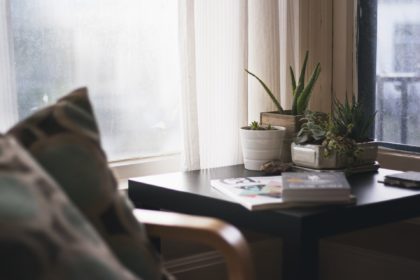 According to the information issued by the portal EL ECOAGRICULTOR: AGRICULTURE AND ECOLOGICAL CONSUMPTION. Aloe vera, is the best medicinal plant, in a ranking of 5 medicinal plants, and these are the reasons:

Aloe vera, also known popularly as aloe and scientifically named as Aloe barbadensis Miller, is a common plant in tropical areas that has multiple beneficial properties for our body, due to its antioxidant, anti-inflammatory and antiseptic.

Aloe vera is widely used in skin lesions, mainly due to its emollient and softening effect. It has been confirmed that its crystals have vitamins A, B1, B2, B6, C, E and folic acid. It also contains minerals, essential amino acids and polysaccharides that stimulate tissue growth and cell regeneration.

Externally, aloe is used to heal wounds, as a disinfectant and astringent, and its activity has been demonstrated in stimulating the reproduction of fibroblasts in tissue cultures. It is able to modulate the inflammatory processes caused by bacteria. It also decreases the symptoms of polycystic ovarian syndrome in women.

For its astringent and analgesic effect is used externally to treat sprains, strains, muscle aches, bumps, among others.

In addition, Aloe vera has the ability to reduce the effects of allergies, indigestion, heartburn, gastritis, duodenal and stomach ulcers, eye ulcers, hemorrhoids, is antiviral and has been associated with cancer treatments.

It is for all these virtues that we place aloe vera or aloe in the first position of our list of the best medicinal plants.

What you can read next 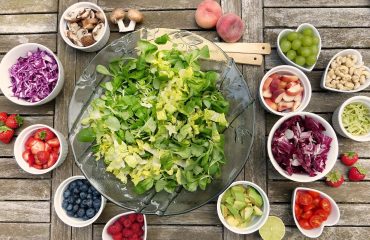 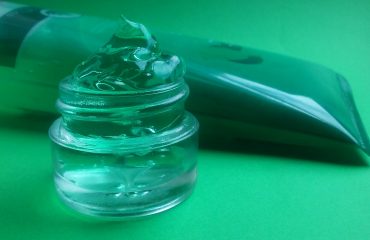 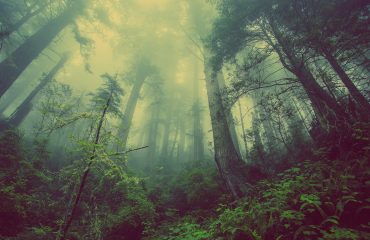